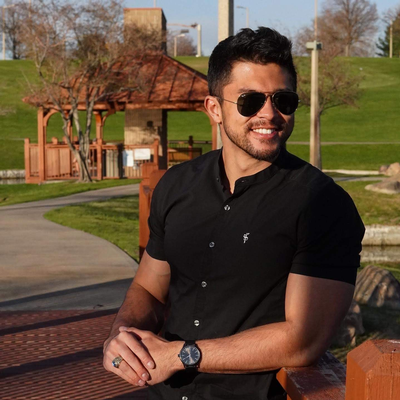 Graduate Student in the Aeronautics and Astronautics department at MIT. He received his Bachelors in Aeronautical Engineering from the U.S. Air Force Academy in the Spring of 2020. He received a pilot slot from the United States Air Force and will be headed to Euro-NATO Joint Jet Pilot Training at Sheppard AFB after MIT.

Outside of class, Elias enjoys fitness, finance and investing podcasts, traveling, and is also certified as a personal trainer.